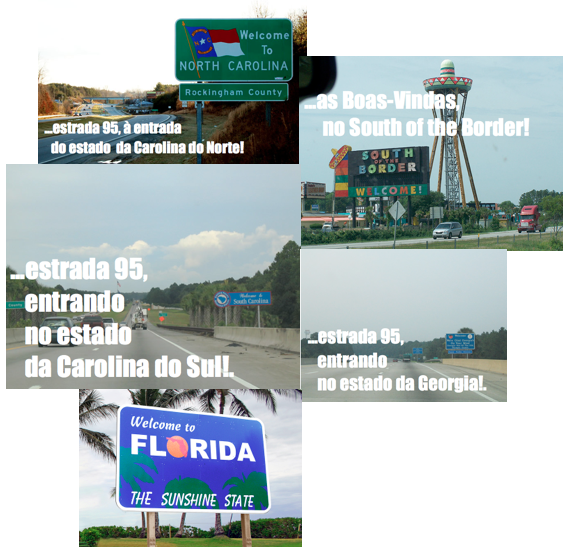 When all the leaves are off the boughs,

and nuts and apples gathred in,

and cornstalks waiting for the cows,

and pumpkins safe in barn and bin,

Then Mother says, “My children dear,

The fields are brown, and autumn flies,

Thanksgiving Day is very near,

And we must make thanksgiving pies”!.

Thanksgiving Day is near,

What is it that I hear?

What is that I see,

It’s a turkey near the tree!.

He,s orange and brown and red,

Put a hat upon his head!. 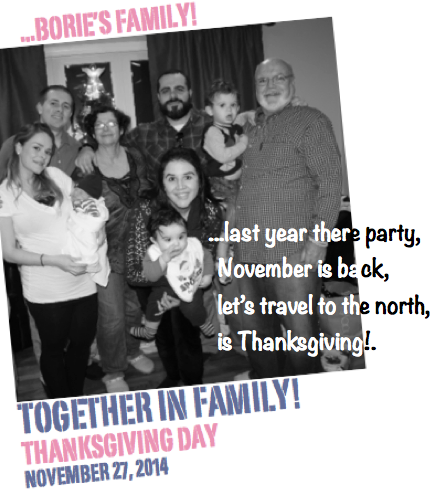 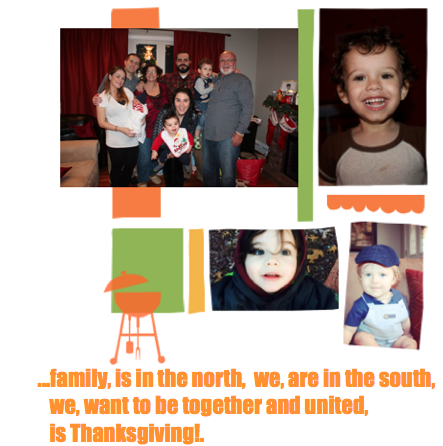